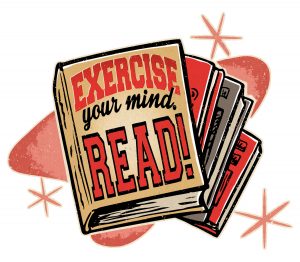 Here’s how it works…

Vincent Van Gogh’s life is art history’s most compelling  story. He failed at just about everything he attempted  during his short life. Yet, posthumously, he would become the wonder of the world. He became the prototype for the misunderstood, tormented artist who sold just one painting in his lifetime. His is the story of a mad genius who made us see the world in a new way.

Van Gogh was also a letter writer of heart piercing eloquence. Hear how he chronicled with heartbreaking urgency his mental condition and how he came to understand his art was the exclusive reason for his existence. See how his hallucinatory visions were so bright they nearly blinded us and how his art became more and more exciting and emotional and, in the process, more endearing and universally irresistible.

Fred Dixon and his wife Martha began collecting art too many years ago to remember. Their home in Chadds Ford has become a mini-museum with 130 paintings and sculpture pieces. They have traveled to major museums in the U.S. and Europe and to the great cathedrals in   Italy to view Renaissance and Baroque art. There were two years of study at the Barnes Foundation followed by a docent training course. Fred and Martha were docents at the Barnes for ten years. All this culminated in the publication of Fred’s book “700 Years of Art History: Pre-Renaissance to Modernism.” It will be available at the discounted price of $35 for this lecture. 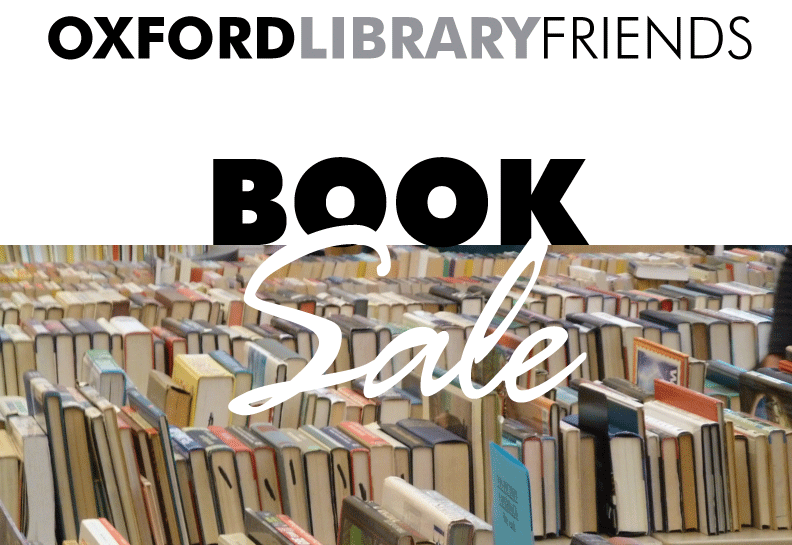 We have just been informed that the federal tax form program is being cut back DRASTICALLY this year due to budget cuts recently passed by Congress.
We will have only the forms:  Forms 1040, 1040A, and 1040EZ.

There will be no instruction booklets available at CCLS libraries.

All Chester County public libraries with the exception of Atglen Public Library, Chester Springs Library and West Chester Public Library will receive the three Federal Tax Forms.  You can access all forms and instructions at http://www.irs.gov/Forms-&-Pubs. You can access and print tax forms and instruction booklets at any CCLS library at the usual rate per page. To receive Forms and Publications by U.S. Mail go to irs.gov/Forms-&-Pubs/Order-Products (click here for step-by-step instructions) or call 1-800-829-3676 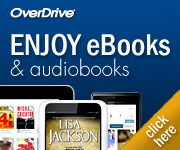